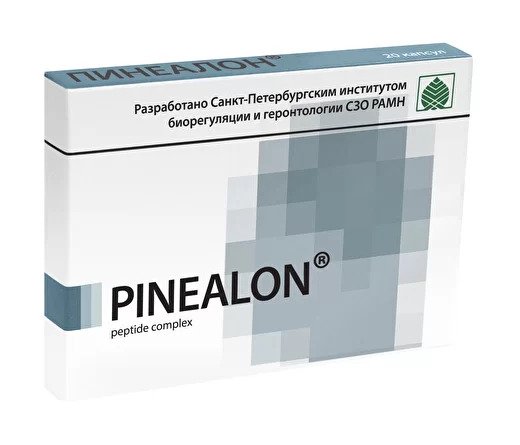 Pinealon® is a peptide complex containing amino acids that contribute to the normalization of the functional activity of brain cells.

A clinical study established the effectiveness of Pinealon® in the complex treatment of patients with impaired brain function, including after traumatic brain injury, stroke, surgical interventions on the brain, when exposed to the body of extreme psycho-emotional factors, as well as to maintain the mental performance of the elderly and old age.

Pinealon® contributes to the improvement of the intellectual functions of the brain (memory, attention, etc.) in individuals whose professional activity requires an increased concentration of attention. 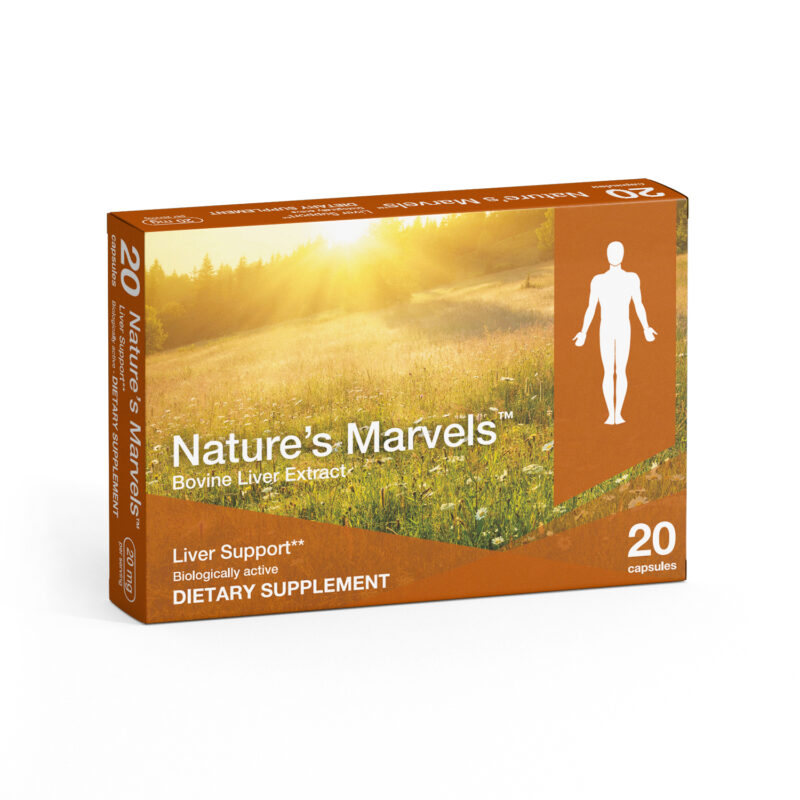 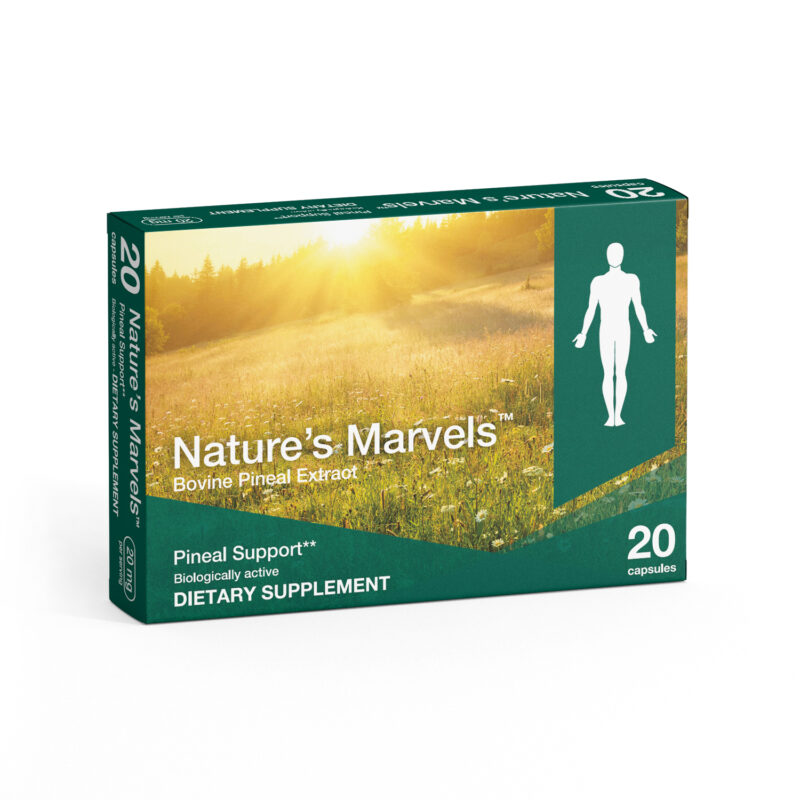 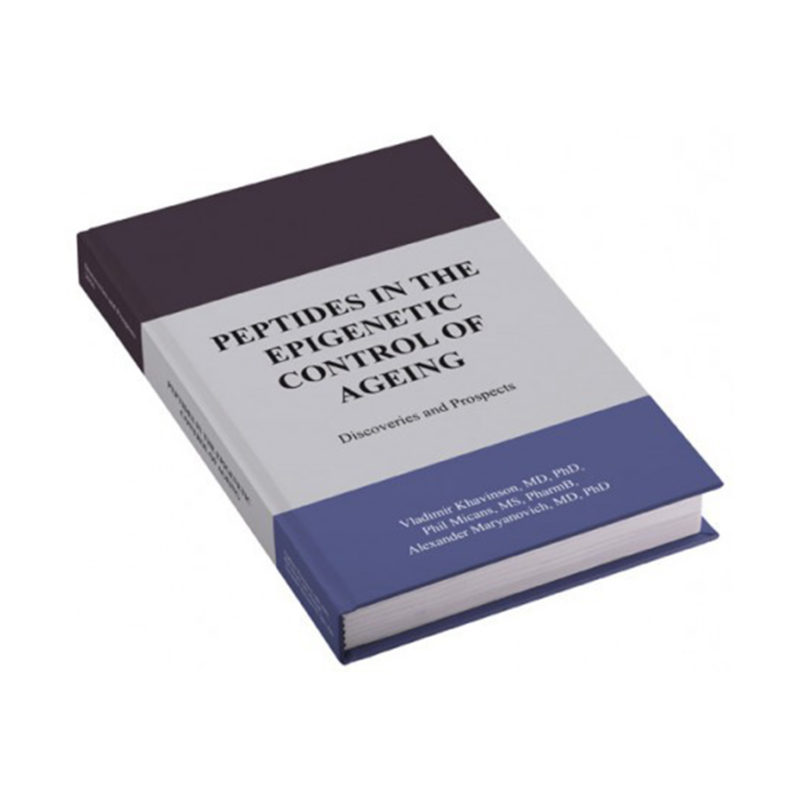 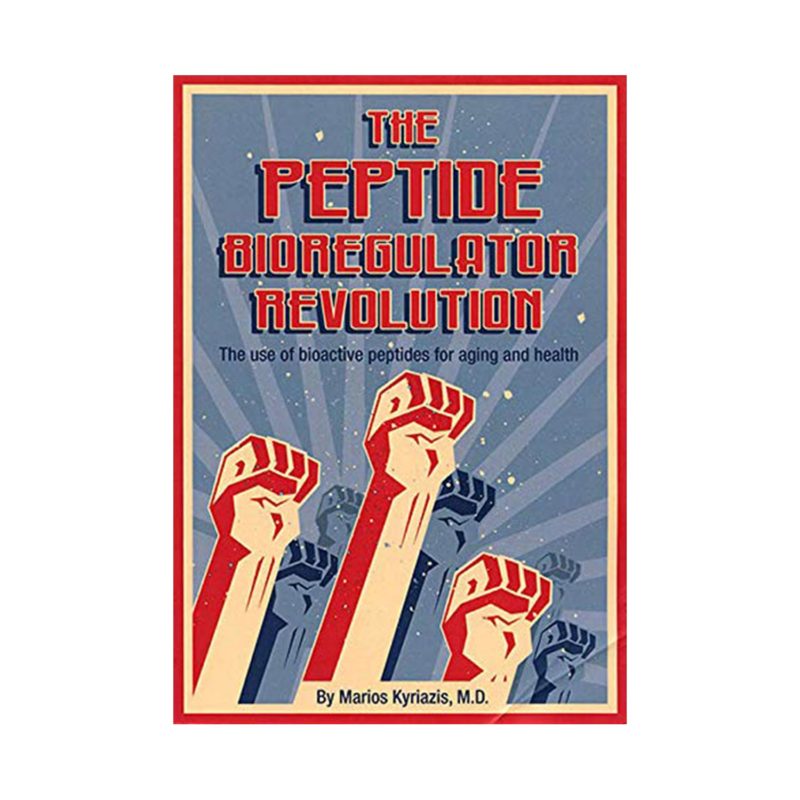 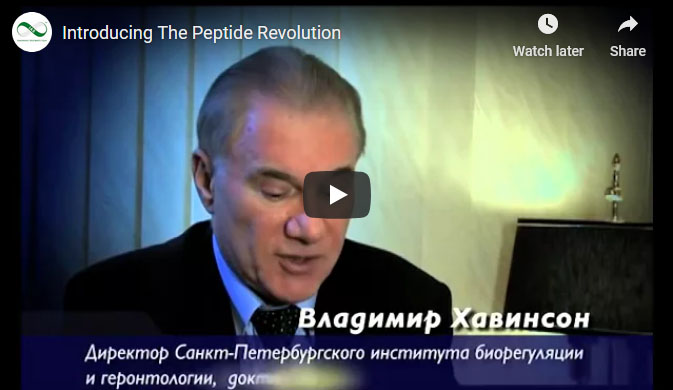 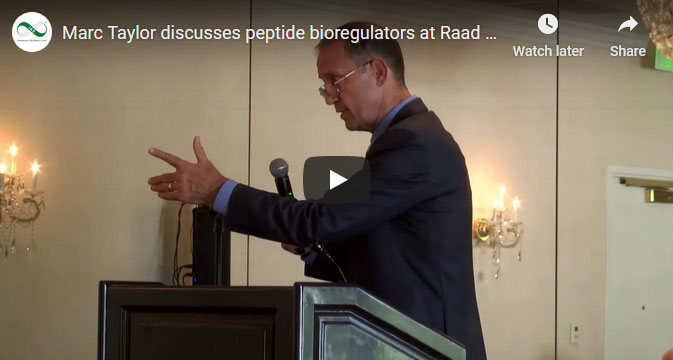