Dr. Marios Kyriazis is one of the few anti-aging physicians in the United Kingdom, he is also considered to be an expert on carnosine and has been actively involved in its research over the last few years. Indeed, his lecture at the Second Monte Carlo Antiaging Conference ™ was entitled “Carnosine, the new anti-aging di-peptide,” and an audio-cassette is now available for purchase (please see order form or website).

Here at IAS, we are sometimes asked why we don’t suggest high doses of Carnosine; well over and above the 50-150mg per day recommended. It has been suggested that only mega doses of Carnosine (i.e. 1g plus) can avoid degradation by carnisinases and that only mega dosages get results. Dr. Kyriazis answered this very question in our Anti-Aging Bulletin of Spring 2001 and it can also be found at the question and answer section of our website. In essence, Dr. Kyriazis joins with the other scientists behind Carnosine, including Dr. Hipkiss who believe that some of the benefits of carnosine are derived AFTER carnosine has been degraded by carnisinases to produce histidine and alanine, therefore degradation may be a good thing.

Secondly, Dr. Kyriazis has now conducted his own trial with Carnosine to show that even low dosages are effective and we reproduce this here for your perusal now:

MDA (Malondialdehyde) is a free radical produced during lipid peroxidation and can contribute to protein modification (or cross-linking). Carnosine is believed to protect against MDA-induced damage. In this paper, this premise is used to help establish an ideal dose of Carnosine for anti-aging purposes in humans.

These are shown in Figure 1. Dosages as low as 50mg of Carnosine were found to be effective in reducing urinary MDA concentration. There is a wide variation in values but a clearer picture becomes evident from studying the mean values. These show a decline in urinary MDA with increasing Carnosine dosage.

The study is limited by the small numbers of subjects and by the difficulty in establishing exact values of MDA, however two conclusions appear clear: 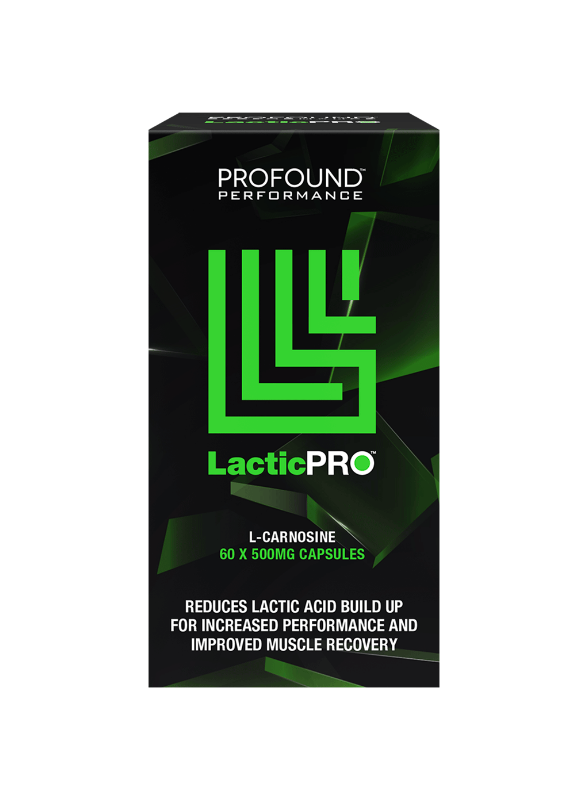